Parents who notice symptoms such as seizures and short attention span of the child should visit a neurologist in Lahore. It indicates that the child might be suffering from Angelman syndrome. The specialist will perform tests for diagnosing the illness and recommend treatment for managing the symptoms.

Angelman syndrome is commonly known as happy puppet syndrome. It is a genetic disorder that causes hindrance in neurological development. The child suffers from seizures and maintaining problems. Additionally, it causes delayed cognitive development and speech-related problems.

The signs and symptoms that indicate the child suffering from the Angelman syndrome include:

Known Causes Of The Condition

The causes of Angelman syndrome are:

It is impossible to prevent the condition. It is recommended that the couple with a family history of Angelman syndrome; should get counseling before planning an extension for the family. 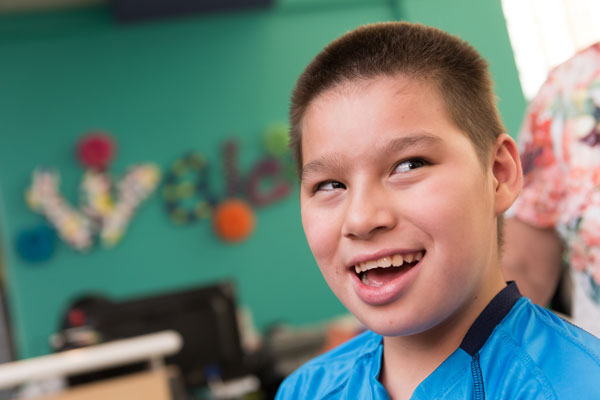 The child should be diagnosed at an early stage. The treatment would allow the family members to manage the symptoms to avoid further complications. However, if it remains untreated; it can lead to:

Tests to Diagnose the Condition

The tests that help diagnose the syndrome are:

Medications and Therapy to Treat the Condition

The caregivers must visit a neurologist in Karachi for guidance regarding the treatment that would allow the child and the family members to manage the symptoms.