Does Budesonide Make You Gain Weight? 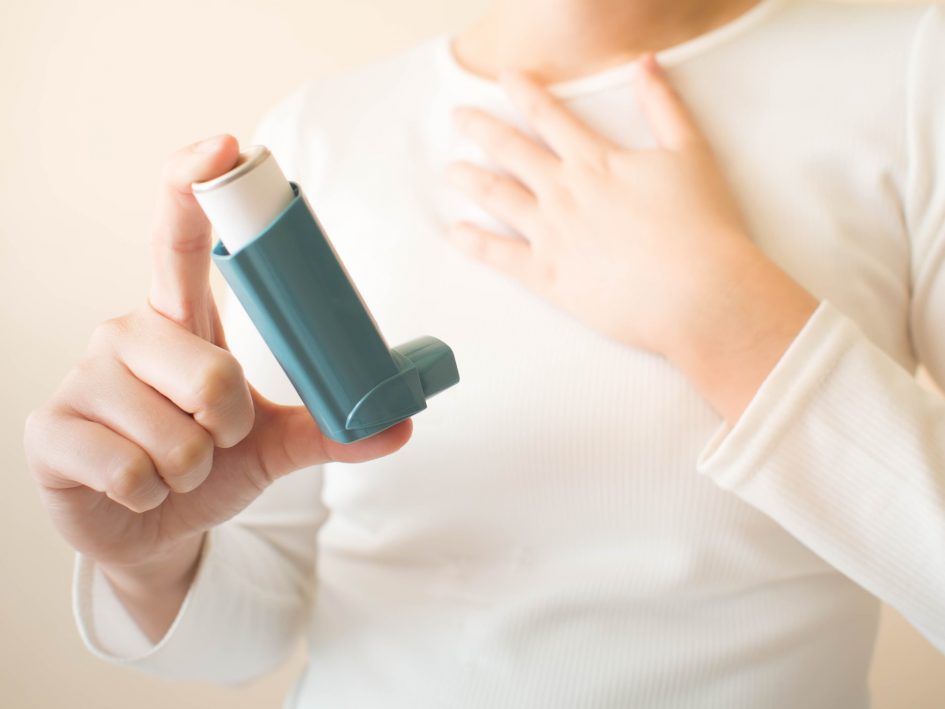 Budesonide is a type of corticosteroid or steroid hormone that are used in many chronic and acute inflammatory conditions. Budesonide works by stopping the migration of white blood cells, fibroblast cells and reversing the capillary permeability. All these actions control or prevent the inflammatory process of a disease. Patients receiving budesonide in the acute or chronic setting will be feeling that some of the symptoms being alleviated after the administration of this medicine.

What are the uses and how is budesonide being used?

Budesonide can be prepared in many forms ranging from skin application, rectal enema, inhalation, oral or nasal preparation. Budesonide is used in the treatments of asthma, nasal polyp, allergic rhinitis and inflammatory bowel disease. The dosage of budesonide is different in each of the preparation and even in the same preparation the dosage is different for the types of conditions it treated.

Who can and cannot use budesonide?

Although budesonide has many medical benefits, some people are not advised to take budesonide or any forms of steroids due to its potential risks. These people are patients of tuberculosis or any kind of infection of the airways, heart disease, osteoporosis (brittle bones), cataract and many more. A patient who is a candidate for steroid treatment will undergo further health evaluations to make sure they do not pose any risk or contraindications to this medicine.

What are the side effects of budesonide treatment?

Budesonide as with other corticosteroids compounds may cause adverse reactions to its user such as suppression of adrenal glands, Cushing’s syndrome, growth retardation, cataract and osteoporosis. The side effects, however, depends on the duration of use and the form it is being used. Uses on the skin may cause side effects such as thinning of the skin and prone to a skin infection compared to glaucoma or psychosis.

What about weight gain? Budesonide can cause weight gain in patients who develop adverse reaction called Cushing’s syndrome. The syndrome’s characteristics include weight gain, central obesity, abdominal marks and puffy face. These effects are due to prolong or high doses of budesonide. This is why steroid therapy is not meant for longer use and has to be tapered down after a period of time.

Steroids such as budesonide are used widely in the treatment of asthma. They act as “preventer” to reduce the number of exacerbation or number of asthmatic attacks per year. A particular concern over this treatment besides the weight gain by budesonide is the probable infection of the airways. This is due to the local suppression of the immune system in the airways which make the tissue of the airways susceptible to infection by viruses, bacteria and fungus.

What are precaution measures to be taken when on Budesonide?

Patients who already on multiple medications will need to be advised on several medicines that may interact with budesonide like anti-fungal and anti-seizure drugs. Dose adjustment of budesonide may be needed with people on these medications. Food also plays som interaction with grapefruit juice is a great example where budesonide may increase in its exposure.

In a nutshell, budesonide is a drug that has plenty of benefits as well as its drawbacks. The latter should not stop the drug from being used but with great precautionary measures, it can help a patient cope with the illness that they are facing.